I am getting this in within a whisker of this week’s theme being announced….I wanted to try and complete each weeks’ theme!

So, what’s unique in my world? I decided to go for the blitz relic that is St Dunstan in the East….a place I have only recently come across.

Bombed in the Blitz in 1941, this 12th Century church was never repaired, along with many other churches in London that suffered similar damage. However, in 1967 the City of London elected to turn the ruins into a public garden. This was opened in 1970.

Apologies to those of you that have seen earlier posts with some of these images, but I think they are worth seeing again!

That lovely old ecclesiastical architecture set against the more recent addition of foliage- creating a very beautiful, tranquil space. You can almost forget that you are set in a busy, bustling city… 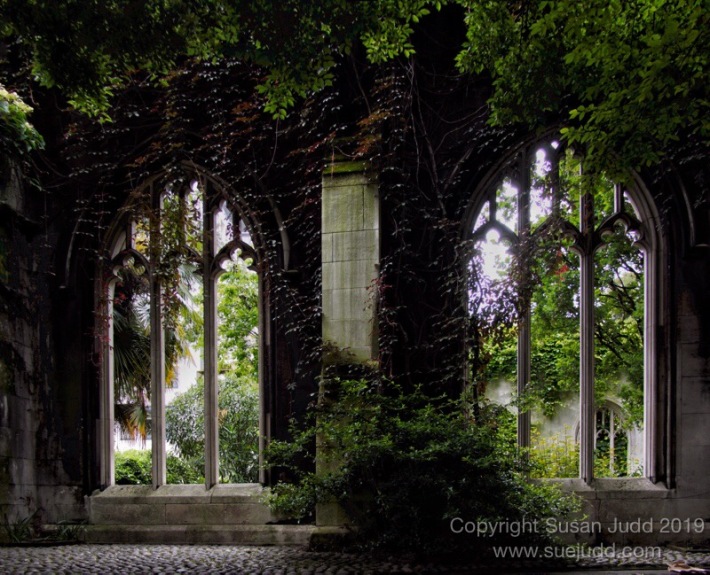 ….and just look at those wonderful gothic arches: 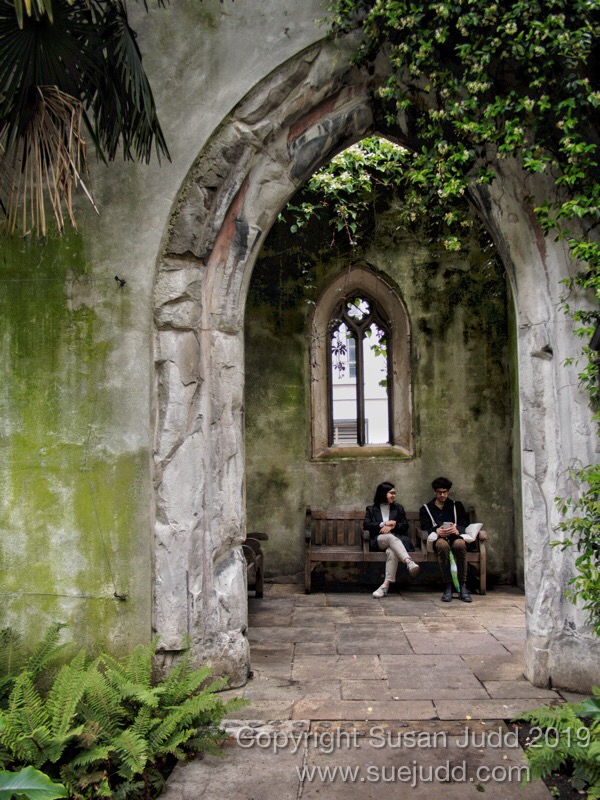 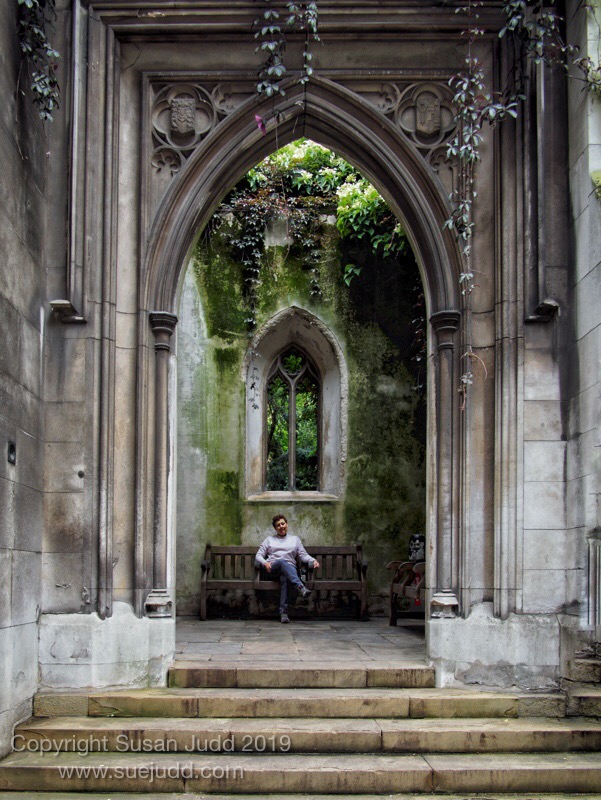 A lovely setting for a quick lunch place 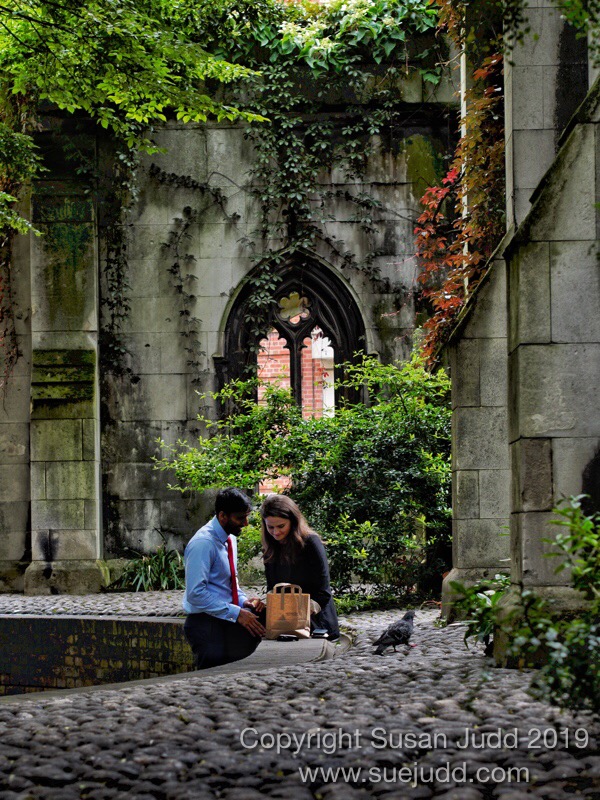 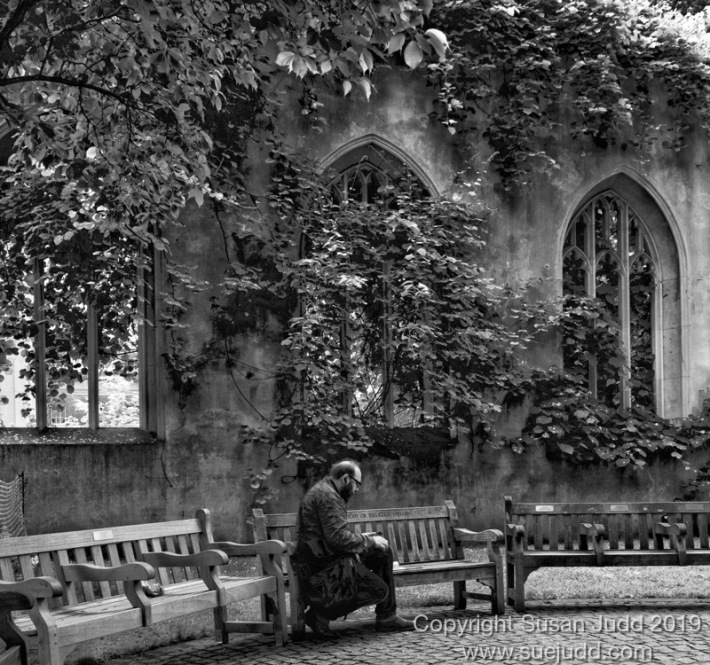 My photos from the last 40+ years