Patti has asked us to show History for this week’s challenge. I’ve just got to decide what to post…

Well, first up, I’ll show the balcony in Santiago de Cuba where Fidel Castro Ruz gave his Revolution speech in 1959 (it’s the one in the centre): 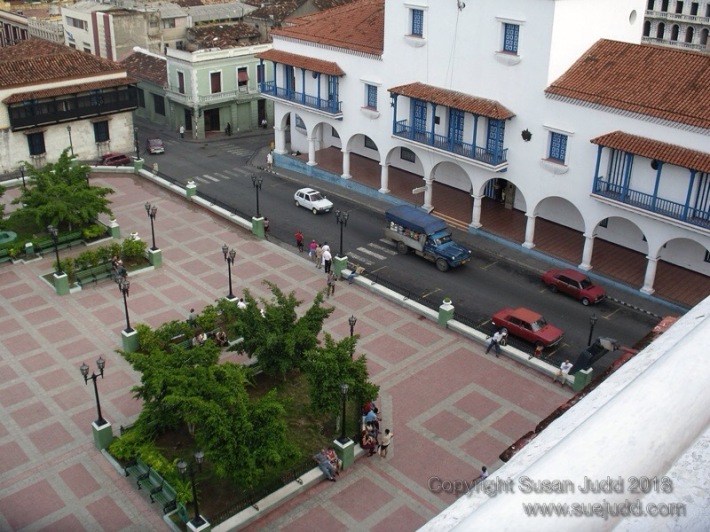 When we were in the Baltic, we saw the tin sarcophagus of a Pomeranian Duke ( to my shame I have forgotten where and what century): 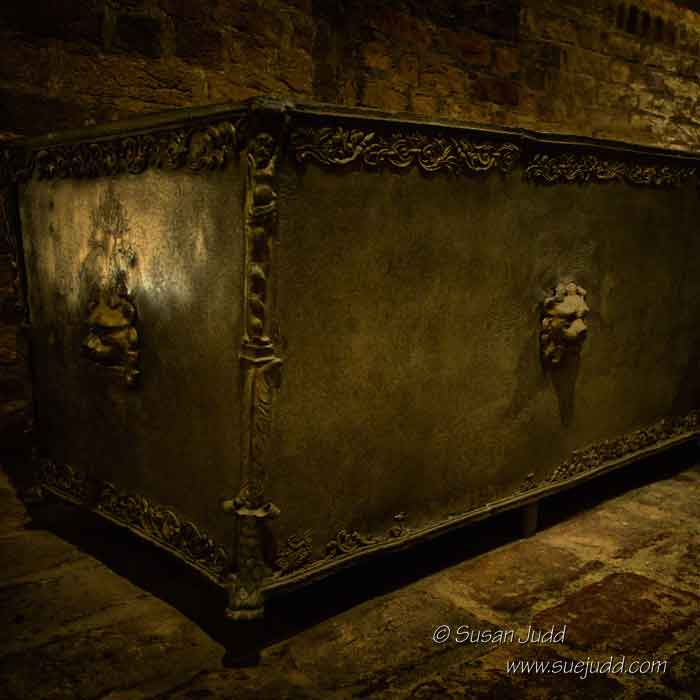 Tin Sarcophagus of a Pomeranian Duke

When I visited Bletchley Park, there was a restored Enigma machine, and some interesting explanations of the complexity of the work involved in cracking the codes used by the German army in WW2 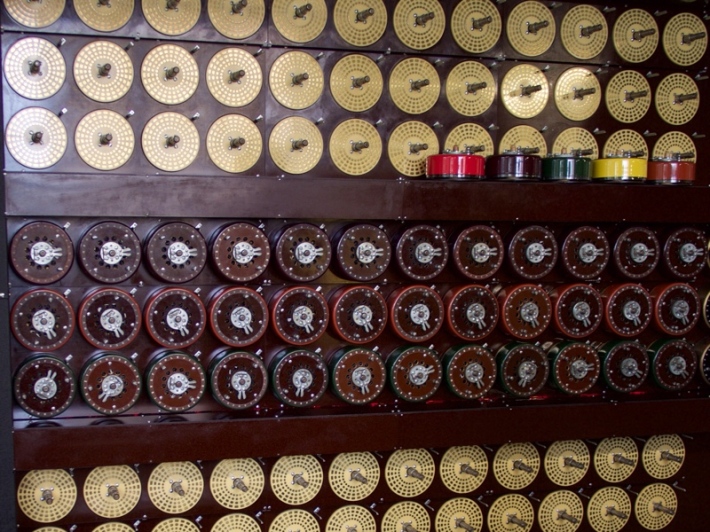 I have always been drawn to ruins from the past, initially thee castles of North Wales, and later the relics of the tin mines in Cornwall: 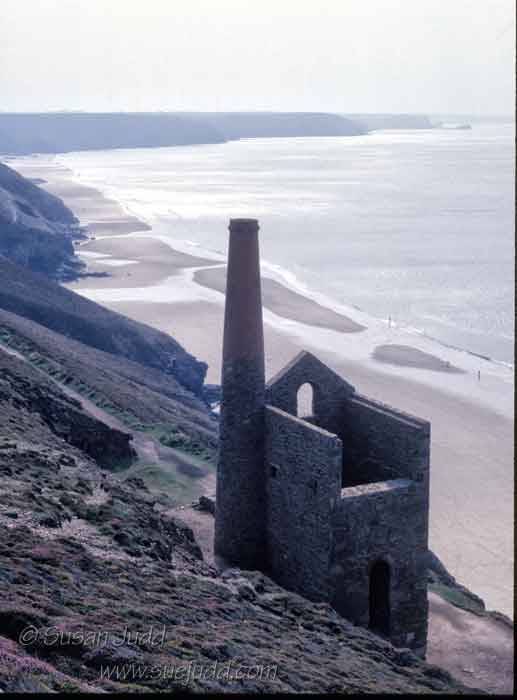 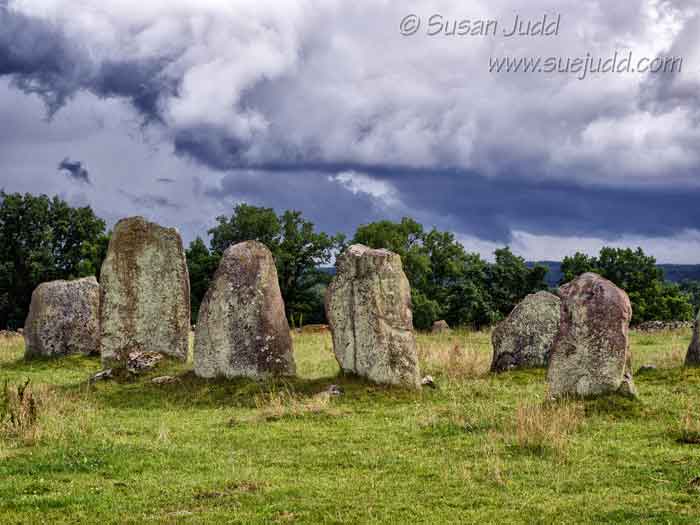 So with these few examples, I hope I have demonstrated that history really is all around us, from recent history to ancient history….

photos from the past 40 years

Sharing a world of joy with photos and words

Life in a flash - a weekly writing blog

The life of an elderly Londoner and her travels.

From Pyrenees to Pennines

Artist by choice, photographer by default, poet by accident.

Mostly photographs with some words by this arty scientist...

What I saw, What I Heard, What I Felt

inspired by the colours of the land, sea and sky of Cornwall

Something to Ponder About

Photos of my world and other stuff I hope you will enjoy too. Photos taken with Canon PowershotSX70HS Photos can be purchased.