The many faces of Kinkao

Whenever I have been to Brick Lane, there have been different artworks on the side of this building.

The first I saw, in February 2014, and the best until yesterday: 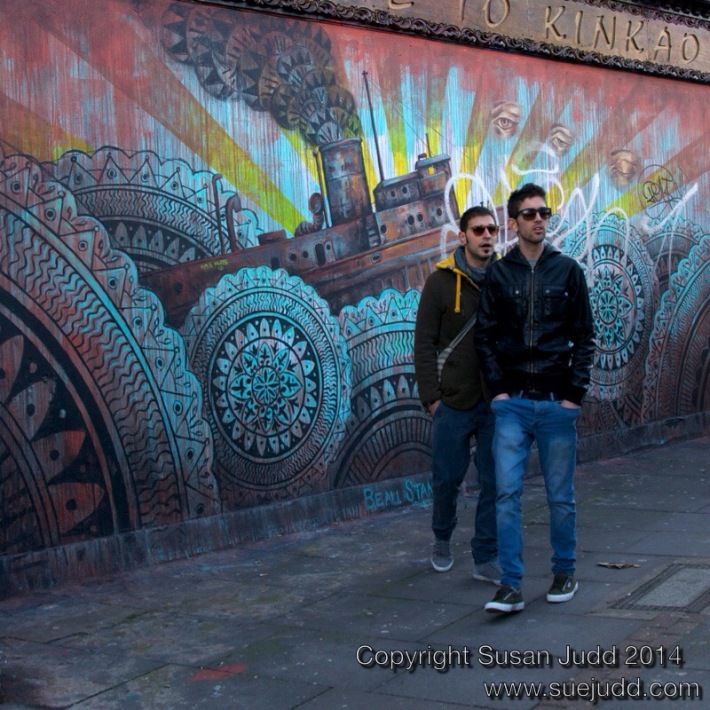 Then came this ghastly effort, seen a few months later in April 2014: 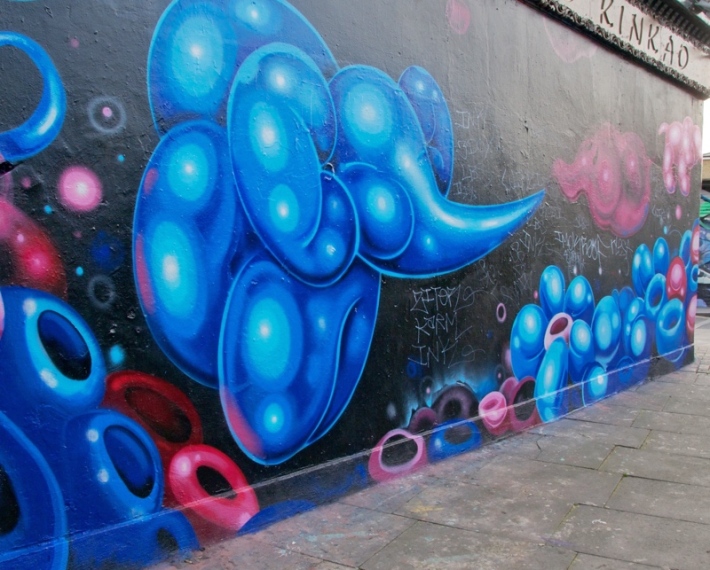 That had gone by April 2016, to be replaced with this:

And this was the one I saw yesterday  a very vibrant street scene: 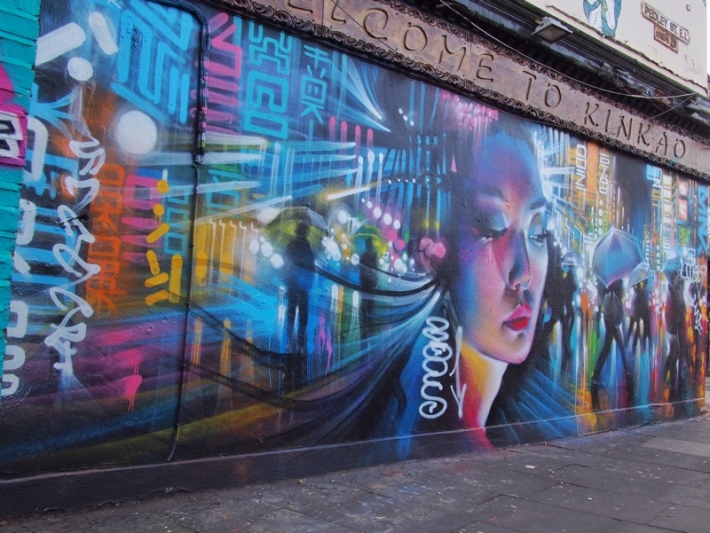 I was impressed by the wet weather nighttime mood, shall show a couple of details in another post.

My photos from the last 40+ years

Sharing a world of joy with photos and words

Life in a flash - a weekly writing blog

The life of an elderly Londoner and her travels.

From Pyrenees to Pennines