Photography challenges to self

Cathy of Wanderessence invites us to create a  post on our photographic intentions, and on a trip to Poland earlier this year I tasked myself with creating images to add to my ‘One’ series, images created using ICM, some silhouettes and some with implied motion.

Before I travelled to the Douro, I knew I wanted more ‘One’s, some street images, some decay and some reflections.

So here are some I came back with, and apologies to those of you who have seen some of these before.

Firstly, images I took in the. Douro for my ‘One’ series. I have already posted these two images shown here, but there are still more to come in the coming days.

Next up, the river gave me plenty of images of reflections. Here are a couple, the first very simple, almost monochrome 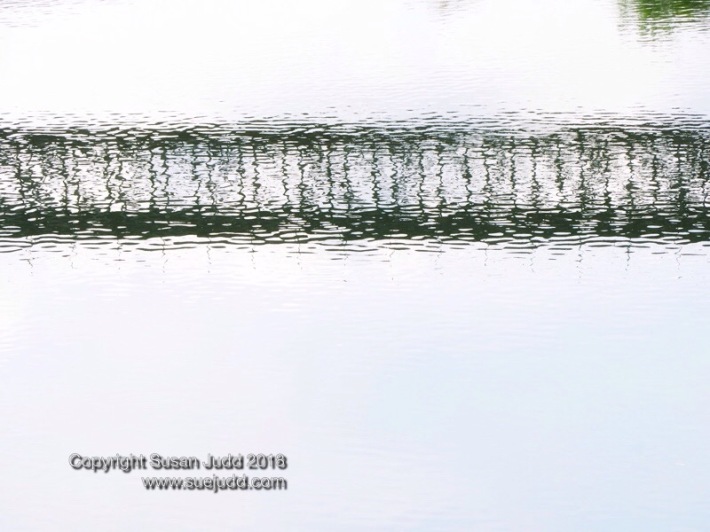 …and the second, a wonderful play of light of a limited colour palette at night –

As we cruised along the river, I was taken by the number of decaying buildings we passed. Here are a couple:

Later, when we returned to Porto, and got a small flavour of the place, I noted that there was plenty of decrepitude mixed in with the well maintained: 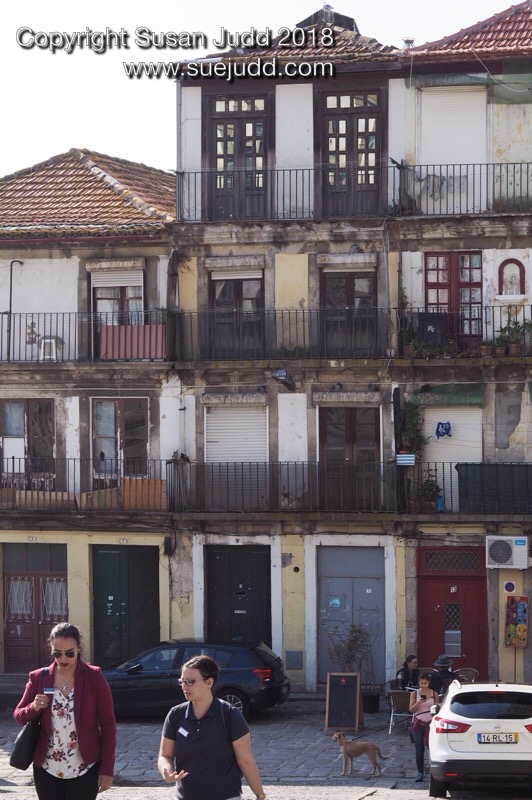