On the Journey….Taking ourselves from here to there

Cathy is asking how we take ourselves from here to there.for me, that’s an interesting one. In the past, a lot of my here to there was by car, the parts on foot. Or by train, or plane. But the difference between then and now isn’t so much the mode of transport, so much as the additional planning needed, the energy expended, the frustrations.

When you find yourself less able-bodied, suddenly what you took for granted becomes an almost insurmountable obstacle. Well, it doesn’t need to be, but it does take a lot of planning, a good dose of compromise, and at times, a considerable amount of precious energy. And that can be daunting for a single traveller.

But I’m not about to give up on the few adventures that I can manage.

I visited Cuba for the first time over a decade ago, hired a car, and drove 600 miles across the island. Fabulous.

Always wanted to return, but no longer anywhere near as fit and able as I was, and worrying about my health, I decided to dip a toe into Havana during a cruise. But I wanted to do what I wanted in the short time available.

I contacted a Cuban tour company in advance, booked a trip in a taxi for a few hours as I can no longer walk far, and especially not in higher temperatures. I turned up on the appointed day, at the agreed hour, and job done. It was great. 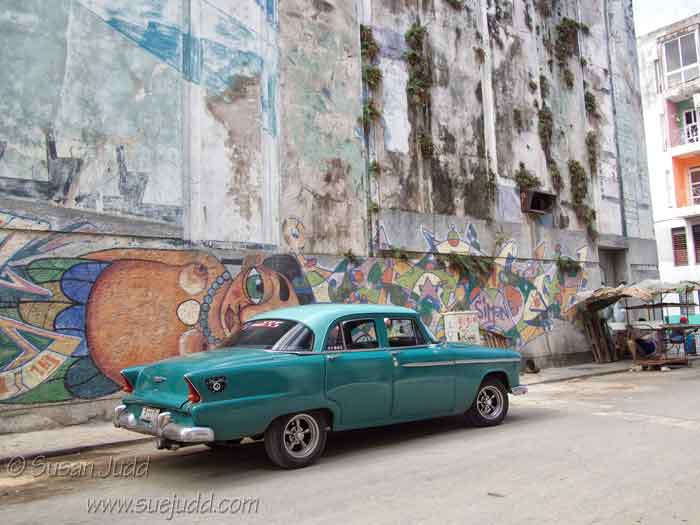 We drove around, I told the driver when I wanted to stop, got out, took photographs, then back into the car ready for the next stop. I was well looked after,  I got some interesting images, got a small insight into Cuban life, and enjoyed my few hours.

Counting the money at the butcher’s

I am sad that I am unlikely to see more of Cuba, but have to be realistic, and at least I have spent time there on those two occasions. 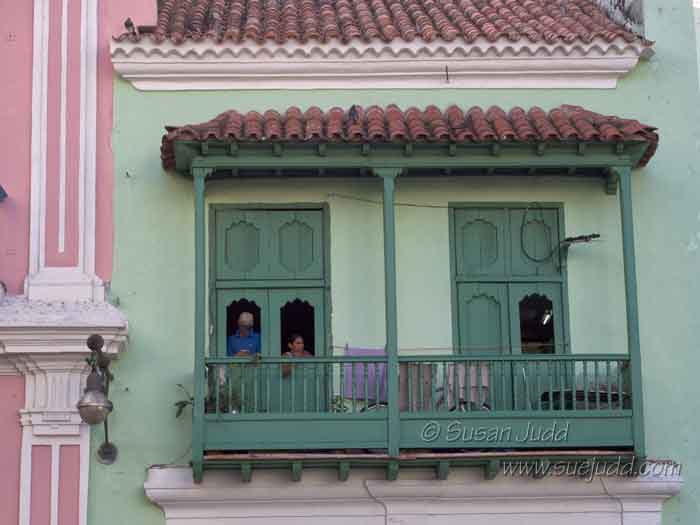 So now I know to think outside the box, and work out how and if I can achieve something. If money was no object, it would be a lot easier, but at least I can still do things to some degree! And I have plenty of people whose experience I can draw upon to give me new ideas, new perspectives.

Each journey brings different challenges, but with a bit of thought, there are often ways to manage.

Rantings Of A Third Kind

The Blog about everything and nothing and it's all done in the best possible taste!