Frizztext’s A toZ challenge: M is for Matera

But I am going for Matera in Basilicata, Italy. This place was to be the subject of another “Italy off the beaten track” post, but I didn’t get around to it! This time we’re heading off to Southern Italy, to the remote, unspoilt and undeveloped region of Basilicata. The landscape is almost otherworldly, quite barren and rugged, riddled with ravines. Historically, this region has seen abandonment, neglection and poverty.

Matera is said to be one of the world’s oldest towns. It is sited on the side of a deep ravine, where the caves that dotted the gorge were adapted to become dwellings in palaeolithic times. And the inhabitants remained. The settlers dug into the rock, creating dwellings in the rock, one on top of another, saving space. Over time, they created an ingenious system of canals to collect water and regulate the flow of sewage.

The problems came as the population increased, and people were living in crowded conditions in unsuitable, unhygienic one-room cave dwellings, lacking running water. Poverty in this region of Italy was rife, and malaria endemic. By the 1950s more than half of Matera’s population still lived in the sassi, and families often had six or more children. Because of the grim conditions, infant mortality was high, around 50%. Eventually, as a result of publicity by such people as Carlo Levi (author of Christ Stopped at Eboli) the authorities acted and relocated thousands of inhabitants to new government housing schemes.

The Sassi of Matera are now a UNESCO World Heritage site. 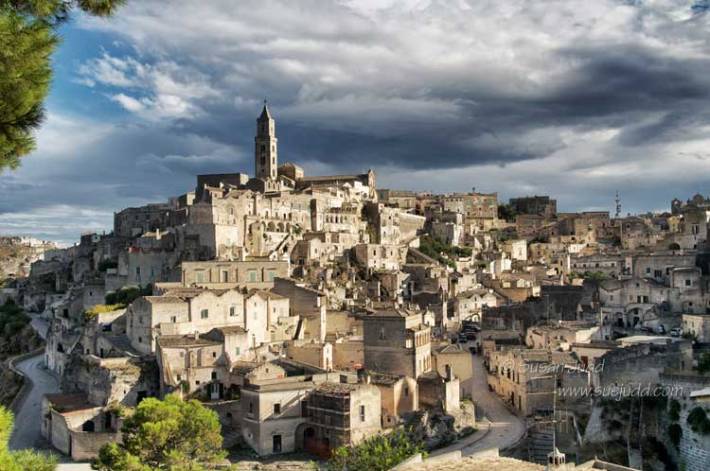 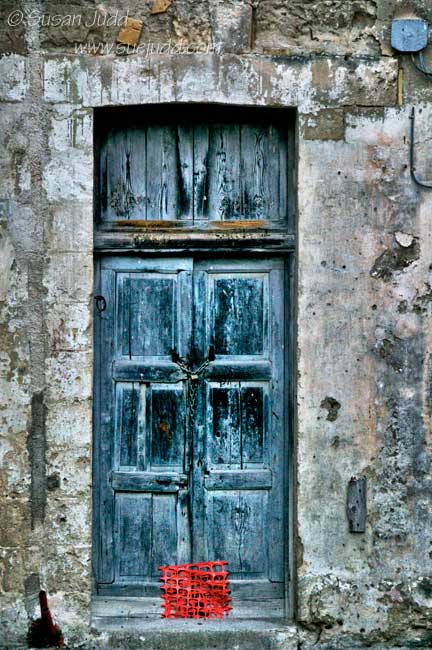 Take a trip over to Frizz’s blog for more takes on ‘M’..